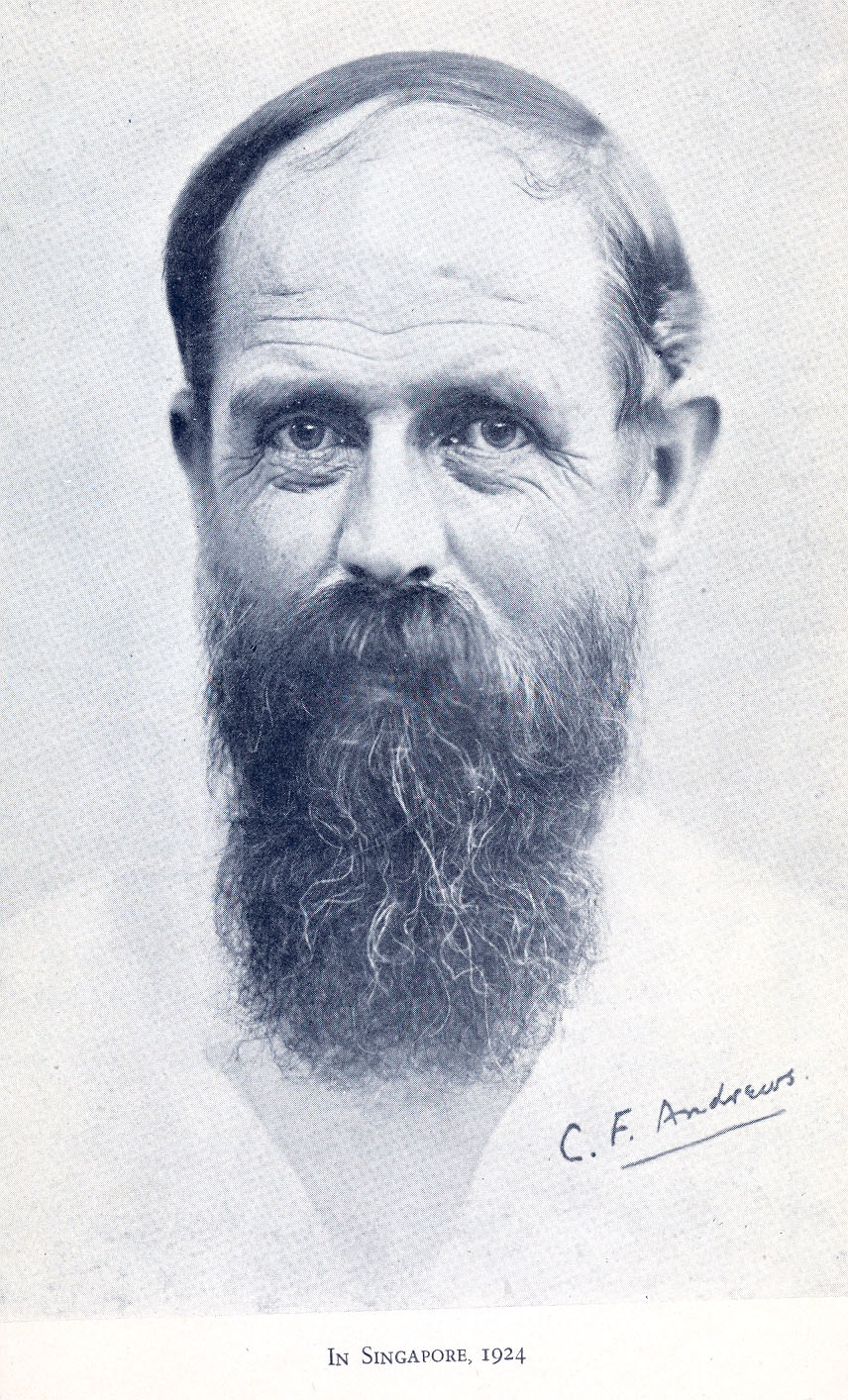 Laws. As humans, we love laws. The ancestors of our faith had 613 commandments in Mosaic Law. That was a lot, and it was, in fact, impossible to comply with them all.

We’ve come a long way since then. Today, if you wish to have a copy of the U.S. Code — the federal laws of the United States — you can easily buy it, in a mere 269 volumes, for the paltry sum of $4,824. And good luck reading it all.

But, when Jesus Christ set out to give us all the laws we would need to follow him, it all boiled to just one law (and a second, like it): “‘You shall love the Lord your God with all your heart, with all your soul, and with all your mind.’” And “‘You shall love your neighbor as yourself.’” Jesus later revised that second bit, to “As I have loved you, so you must love one another,” because, frankly, we’re not always that good at loving ourselves.

Simple enough. Love God. Love your neighbor. It doesn’t get any simpler than that, and really it all boils down to that one word: Love. Simple. Beautiful. Powerful. World-transforming.

But oh, how miserably we, collectively, have failed to follow that simple law throughout history.

For many outsiders looking into our faith, the principle objection they come away with isn’t the teaching of Jesus. Love. Who (who is not severely unbalanced) could object to that? No, the objection they come away with all-too-often is that we Christians do not act like Christ, and the outward expression of our faith looks too little like his teachings.

Mahatma Gandhi, in his youth, went through a period of spiritual exploration, where he sought to find his own faith. He was born into Hinduism, and it was there he would eventually land, but along the way he explored Buddhism, Islam, Judaism, Christianity and a number of other Eastern faith traditions. He found beauty and truth in them all, but when it came to Christianity, he had very much the same criticism as Jesus leveled at the Pharisees — hypocrisy.

But, there was at least one Christian Gandhi found to be an exemplary follower of Christ, a man who truly sought to walk in the footsteps of Jesus. He was Fr. Charles Freer Andrews, an Anglican priest whose feast day is celebrated today.

Andrews was born in England in 1871, into the Catholic Apostolic Church, but later converted to the Church of England, and was ordained an Anglican priest in 1897.

In 1904 he went to serve in India, and immediately was shocked by the racism he saw being perpetrated by his fellow Europeans — his fellow Christians — against the Indians, and the horrible disparities in living conditions created by the Indian caste system.

Andrews had no problem identifying, as a follower of Christ, that the British imperial system, and the way white European Christians encountered the world in general, was not consistent with the words and example of Jesus Christ.

In India, he encountered a system built around walls of fear, greed and racism, that separated God’s children, elevating some as “chosen” and others as the chosen’s oppressed.

In our reading today from Ephesians, we see Jesus tearing down those walls:

“He has abolished the law with its commandments and ordinances, so that he might create in himself one new humanity in place of the two, thus making peace, and might reconcile both groups to God in one body through the cross, thus putting to death that hostility through it.”

If we are to follow Christ, we cannot escape our responsibility, our holy duty, to follow his example in tearing down walls between God’s children, of challenging and surmounting oppression and injustice.

When the world tells us we must build walls out of fear, greed and racism, we must remember we exalt ourselves at the offense of Christ, for as Christ tells us today in Matthew, “The greatest among you will be your servant. All who exalt themselves will be humbled, and all who humble themselves will be exalted.”

Andrews carried that message of social reform and social justice with him in 1914 when he traveled to South Africa, where he met Mahatma Gandhi, and studied nonviolent resistance movement.

The two became lifelong friends, and Andrews spent the rest of his career advocating for Indian independence and an end to the oppression of Indian workers, both in India and in Fiji, Kenya, and Sri Lanka.

Because of his steadfastness and integrity in following the example of Christ, Gandhi played on Andrews’ initials — C. F. A. — to give him the nickname “Christ’s Faithful Apostle.”

Gandhi gave him that nickname because he saw in Andrews what he should see in us all — but which, all-too-often, isn’t evident in the lives and examples of prominent Christians. Andrews followed the example of Christ, in overturning social orders of injustice and oppression. He approached people of other faiths, particularly Hindus, and didn’t see them as people to be conquered, oppressed, feared or forced into conversion. He saw them as children of God. And he loved them.

For Andrews and Gandhi, faith and secular questions of justice, equality and humane treatment of all people were not two distinct spheres, which should not mix. For them, one could not be approached without the other.

We would do well, I think, to start by teaching, living and demanding — in every aspect of our lives, secular and religious —  the standard set down in today’s reading from Deuteronomy:

“If there is among you anyone in need, a member of your community in any of your towns within the land that the Lord your God is giving you, do not be hard-hearted or tight-fisted toward your needy neighbor. You should rather open your hand, willingly lending enough to meet the need, whatever it may be.

Give liberally and be ungrudging when you do so, for on this account the Lord your God will bless you in all your work and in all that you undertake. Since there will never cease to be some in need on the earth, I therefore command you, “Open your hand to the poor and needy neighbor in your land.”

God commands us: “Open your hand to the poor and needy neighbor in your land.” Or, to boil it down to the message of Christ: Love. Love self-sacrificially. Love recklessly. Love in such a way that love breaks down walls, lifts up the lowly, feeds the hungry, exalts the humble and destroys systems of oppression. Love. And change the world.

Almighty God, who created us in your image: Grant us grace fearlessly to contend against evil and to make no peace with oppression; and, that we may reverently use our freedom, help us to employ it in the maintenance of justice in our communities and among the nations, to the glory of your holy Name; through Jesus Christ our Lord, who lives and reigns with you and the Holy Spirit, one God, now and for ever. Amen.