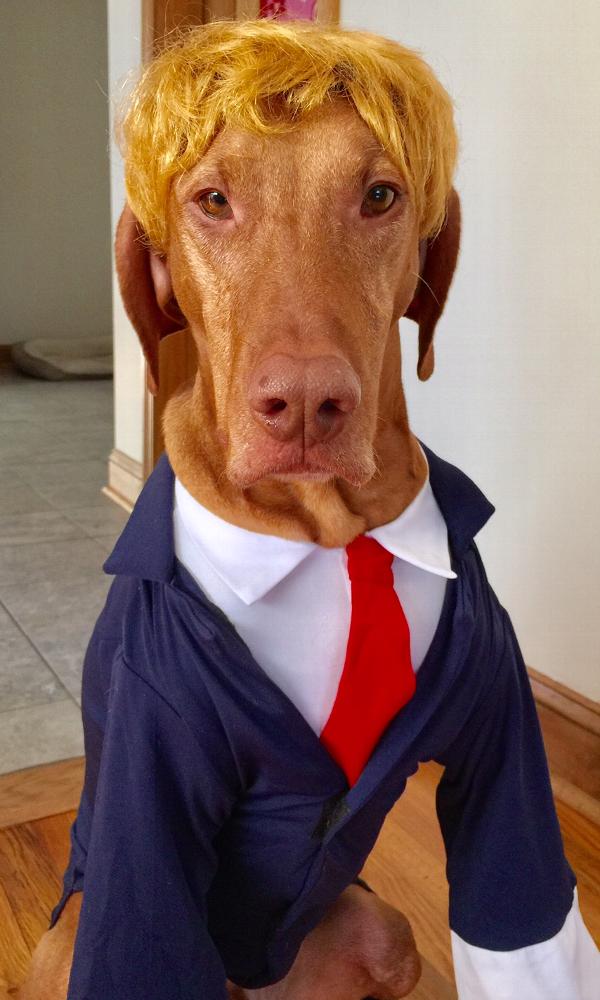 There has been a lot of talk lately of loyalty.

With the White House post-impeachment purge a few weeks behind us, and the installation, in place of the dismissed, of unquestioning loyalists, it’s worth pausing to ask: What is loyalty? And what is it not?

Loyalty is, or should be, an easily understood virtue. It contains elements of faithfulness, devotion, duty – all admirable traits. And, in common usage there’s little cause for misunderstanding when we say someone is or is not loyal. If you say a spouse has been disloyal, there’s little question what has occurred. Loyalty, in general society, is an innocuous and positive enough concept.

But, when misused or misunderstood, blind loyalty, and an unquestioning sense of obligation to offer it, can be even more a vice than true loyalty can be a virtue. This becomes more true the greater the influence and power of those demanding said “virtue.” But, unfortunately, little attention is given to clearing up the difference between true loyalty and its dark, deceptive cousin – subservience.

Discuss loyalty long enough and a comparison inevitably will be made to our lovable four-legged friend, the dog. We love dogs for their loyalty. A dog’s nature is heart-warming, touching, and it’s generally what we expect when we think of loyalty. You want a human to be really loyal — you want them to be like a dog.

The problem with this reverse anthropomorphism: precisely that what makes dogs’ loyalty lovable is what makes its translation to human loyalty so damning. A dog, as long as its basic needs are met, will love and be loyal to an owner, regardless of whether that owner is good or evil, virtuous or vicious. This is fine, because a dog is a dog. And a dog bears no moral responsibility for its owner’s character and actions. The dog’s loyalty is admirable, regardless of to whom it is paid.

If you’re reading this, you’re not a dog

The problem with our expectations of human loyalty is, of course, we are not dogs. There’s certainly a lot we could learn from our canine companions, and in general matters of trust, if I’m equally unacquainted with the two, I’d choose a dog over a human every time. But, the fact remains, unlike dogs, we do bear a moral — and in many cases, legal — responsibility for the outcome when we give our loyalty to someone.

Loyalty, in short, must stop at the point it demands that which is wrong, illegal or unethical. Anyone who demands that line be crossed in the name of “loyalty” is not seeking true loyalty. They are seeking subservience. That is point at which the proper loyalty of a subordinate becomes the culpability of an accomplice.

Power mongers who have never worn a uniform – like the president – often admire the armed forces based on a false perception that the military inculcates blind, unquestioning “loyalty.” If you demand subservience, it makes sense you would turn to an organization you believe breeds amoral automatons. If you want a dog, you go to a dog breeder.

But, the military doesn’t breed dogs. Our women and men in uniform are trained, ad nauseam, that loyalty does not obviate our responsibility to ethics, integrity, and the rule of law. To be sure, there are outliers and some who fall short of the standard – and experience shows they may be granted pardon by our president. But the standard in the military is not subservience – it is true loyalty, bound unwaveringly to the code of conduct, integrity and law.

I can’t presume to know what’s going on in the president’s mind. But, it is very evident through his actions and words that what he seeks is not loyalty, and loyal subordinates. Trump wants subservience, and willing accomplices. The problem, to borrow from the old Marine Corps recruiting slogan, is the president isn’t looking for a few good men. He’s looking for, and has surrounded himself with, a pack of amoral dogs.

Were we dogs, this would not be a problem. But we are not dogs. We are free women and men of a free republic. And we cannot bear to be governed by dogs.